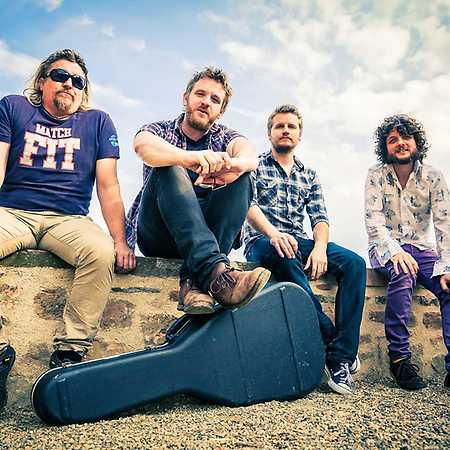 Nick Parker And The False Alarms  Never Been To Dublin

About Nick Parker & The False Alarms

Nick Parker is a singer/songwriter from Somerset near Glastonbury, England. His live performances of folk music were compared to those of Glen Hasard and Frank Turner. His debut album The King Of False Alarms was released in 2010. Shortly afterwards he came to Germany for the first time with his band of the same name. Other releases include the albums Angry Pork And The Occasional Bird (2014) and Besta Venya (2017).