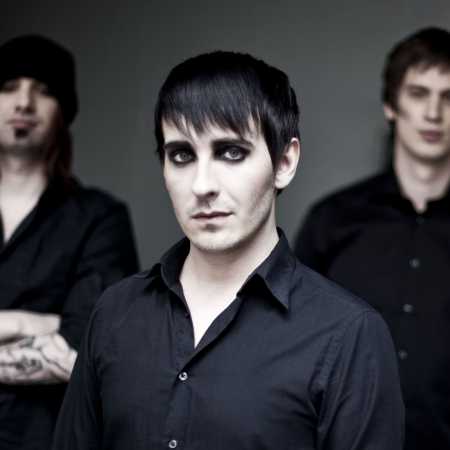 NiceLand  I Won't Give In

Niceland, at that time as a “project” one man, singer-songwriter Michael hoes, no previous experience in performing, unexpectedly won the fourth year of copyright music competition Coca-Cola Popstar and was awarded this contract to record and release albums on Sony Music. From its beginnings, transferred from the mold of emo-indie singer-songwriter pop closer to India with a fuller sound and kapelním deployment.