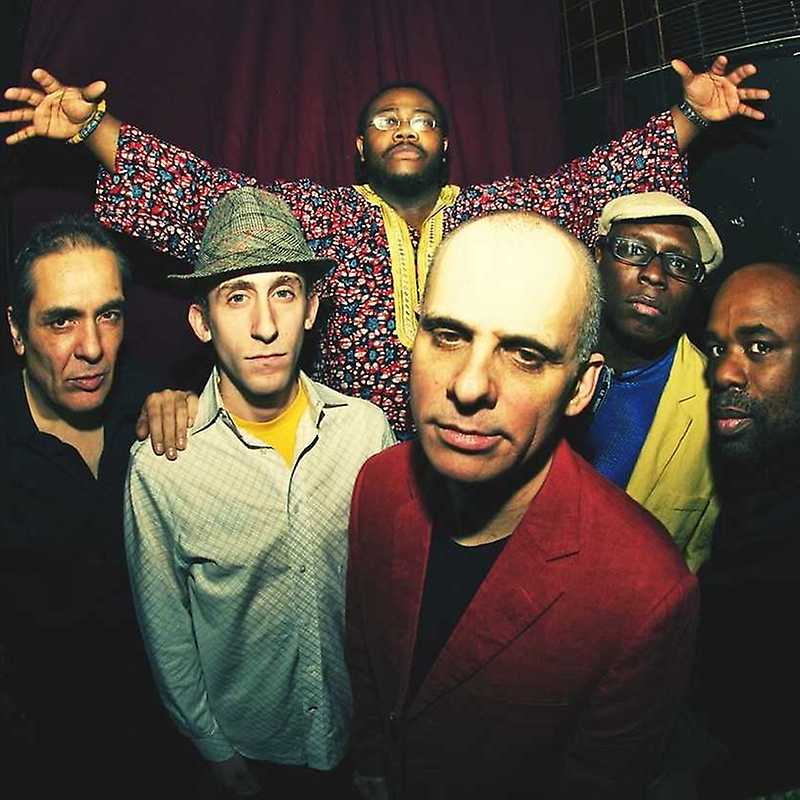 The idea to create NYSJE combining the best of ska, reggae and jazz began in 1993 in the then head of the saxophonist Toasters “Rocksteady Freddie” Reiter. The enormously successful tour to Smash Tour Skavoovee to your project colleagues persuaded the band – trombonist Rick Faulkner and drummer johnatan McCain, guitarist and keyboardist of the legendary Skatalites, and bass producer Vic Rice, who was then still devoted to ska jazz rádobysatanistické partičce Mephiskapheles. As the years went by, the NYSJE alternated number of musicians from all sorts of parts of the world, recorded 9 albums and EPs one, until their group more or less stabilized. The guests such as Ghanaian drummer Yao Dinizulu and Spanish guitar hero Alberto Tarin became permanent members. – Translated by Automatic service