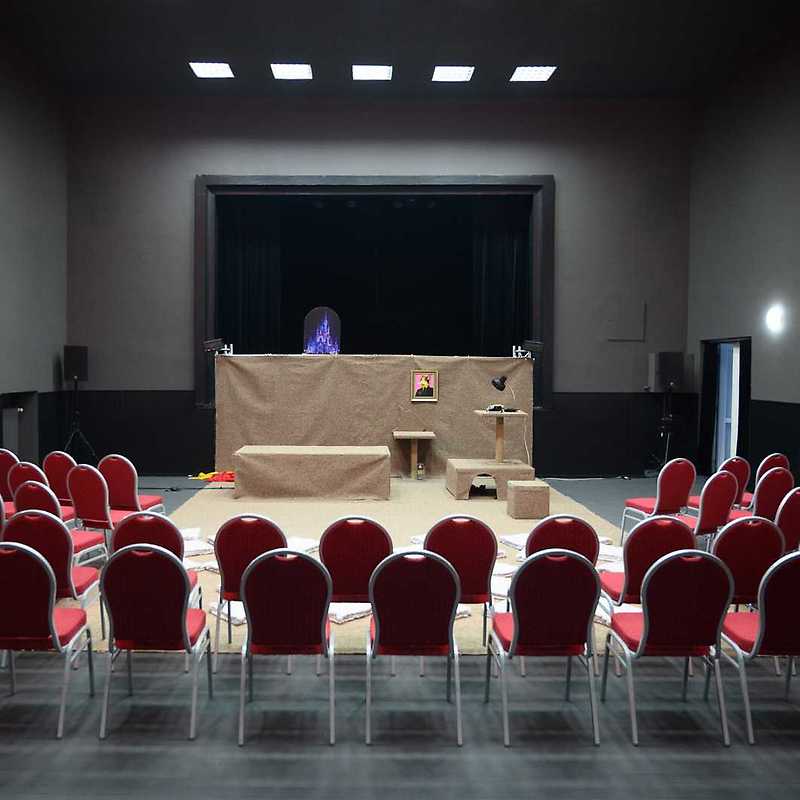 The New Theater in Nitra was established in May 2016 by a playwright, director, stage designer and five actresses, long-time and significant artistic personalities of the Old Karol Spišák Theater in Nitra. The first production was staged on June 10, 2016 at the Hidepark in Nitra. Since September 2016, it has moved its activities to the premises of the House of Matica Slovenska in Nitra and created 12 productions for children, young and adult audiences.