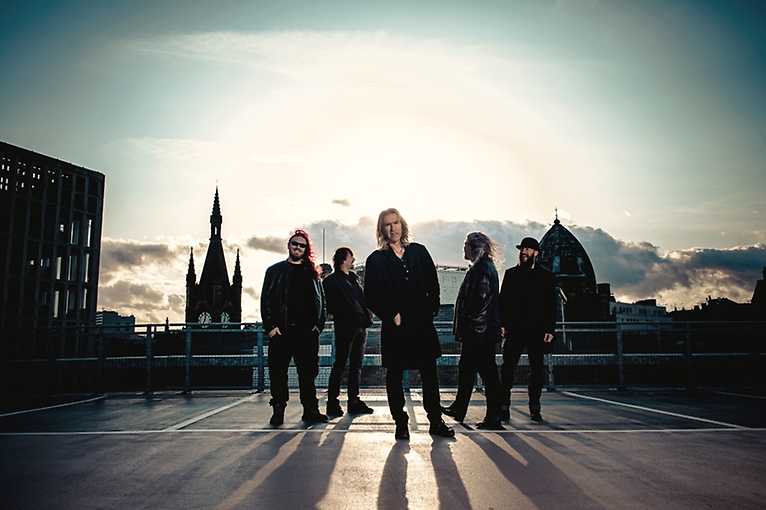 On the occasion of the 40th anniversary of their existence, New Model Army is organizing a unique, 3-hour long concert which is a summary of their work so far. The British band has been continuously active since their debut Vengeance, and in the last decade they have released as many as 4 albums, which have gained great popularity among listeners and music media (among others Classic Rock Magazine).