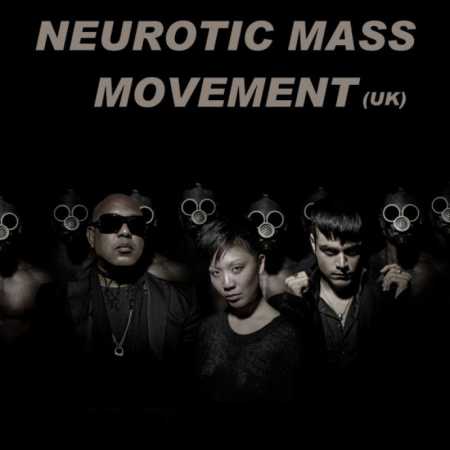 Neurotic Mass Movement is part of the electro-rock band of experimental performance of the project from London, consisting of David and cooperation YIN Neurotic. Iconoclasm in live performances and singer David YIN uncompromising musicianship with Hugo Santa Cruz (bass) and Rebecca Wilkens (violin and viola) supports and shapes the distinctive sound of the band, who in his work such as working with Einstürzende Neubauten or noblesse oblige.

NMM band experience is surreal element that moves the edges rozmlžených definition of what a rock band is. Indifferent guitarist in the shadows, but it played a series shimmering, trembling tones until the trembling air. Electronics and effects – lots of effects – and matted with wailing vocals, which whips, with a sudden rain storm. But all is not the type of ambient Cocteau Twins. Sometimes the band breaks atmospheric melodies and runs rough rock dynamics. It seems clear that there is producing a new cult band. – Translated by Automatic service