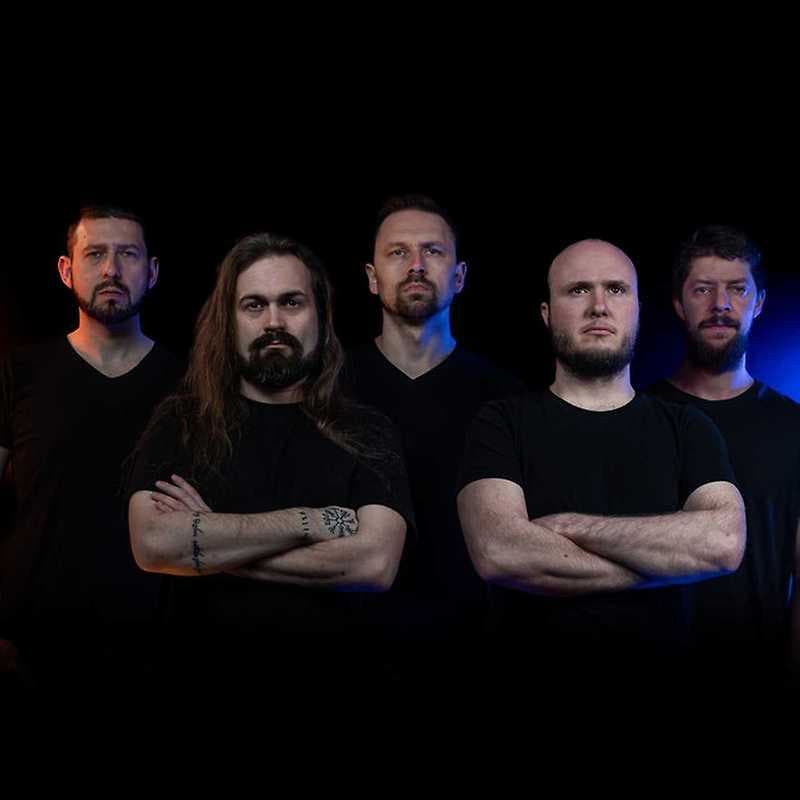 Neurotic Machinery is a melodic death metal band with some progressive influences from the city of Tachov in the Czech Republic, formed in 2006 by guitarist Majkl and vocalist Andrew.

In 2007 the band recorded the highly acclaimed album Catalept. In 2009 the band changed its lineup and with two new members (guitarist and bassist) recorded the new album Opsialgia, which was released in June 2010.