Netsky, real name Boris Daenen, is a Belgian drum & bass producer. He produces music of the liquid funk genre with multiple instrumental layers and frequent vocals. At the end of 2009, he signed a recording contract with Hospital Records.

After winning all possible genre awards and two years of DJ performances around the world, Netsky came in with a new project in 2012: Netsky Live! The stunning show accompanied by a live band has become one of the most popular live electronic music shows in the world. Over the past two years, this live project has made a tour of the US, Australia, New Zealand, and Europe. The grand finale was the sold-out show at the Belgian Lotto Arena and subsequently partaking in a spectacular tour together with Chase and Status Live on the British Isles. 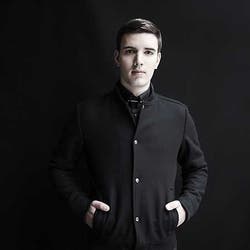 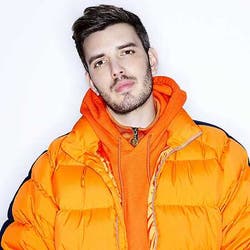 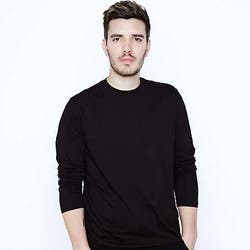 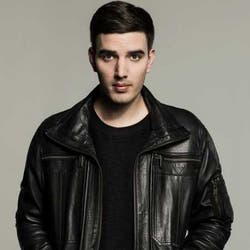 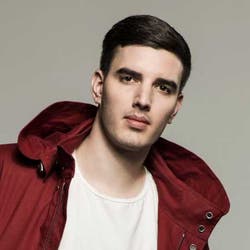 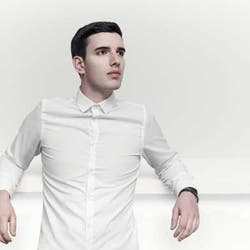 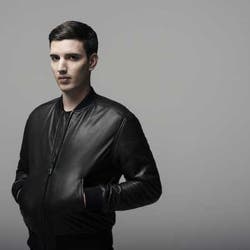