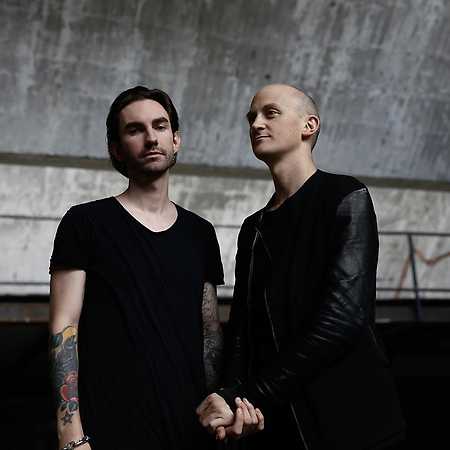 A meeting of two leading modern techno artists, well known Kangding Ray and Sigha. The first one has released numerous productions for Raster-Noton and Stroboscopic Artefacts, while the latter published for Hotflush and Token. The result of their encounter is experimental, monumental techno at its best. They made their debut in 2018 at the Berlin Atonal festival, and their performance was considered one of the most important ones in that edition.