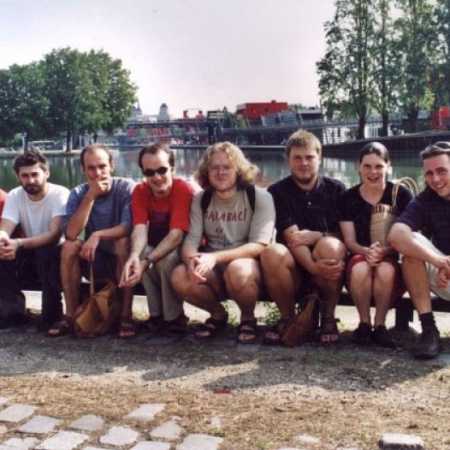 Unexpected tea party since its founding in 1992, dedicated solely to their own work. After leaving the band and the main founder of the creative spirit of Mike’s Hruby in 1995, the leading element in a band singer and eventually became almost the sole songwriter Susan Groschupová-Hanzlova, the band delivers a musical foundation usually accordionist Michal Smid. Arranging songs is part of the entire band, each member of the group so unwittingly marks dýchánkovských songs to his musical background. This is determined by the characteristic style of the band, which is based on European folk music (especially from areas south and east of our borders), but create your influences every conceivable genre of music popular styles of alternative light touch. It should be noted that rather than instrumental skills and precise work of the band’s pursuit of energetic and spontaneous speech.