Nena, Germany's biggest pop icon, aka Gabriele Susanne Kerner reached international success with the hit 99 Luftballons in 1983. Her eponymous band was assigned to the music movement Neue Deutsche Welle, which shaped the German music world of the 80s. She sold 25 million records worldwide, making her one of the most successful German artists.

Since 1987 the singer has been on tour solo and released singles like Wunder gescheh'n. In the 90s she dedicated herself mainly to children's music and finally celebrated her comeback with the album Chokmah 2001. She worked together with artists such as Kim Wilde, Peter Heppner, DJ Westbam and Kitschkrieg/Trettmann. In addition to her music career, she regularly appears on German television, among others as a jury member of The Voice of Germany from 2011-2014. 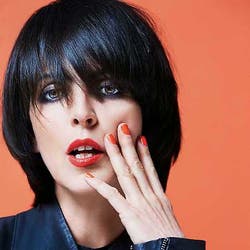 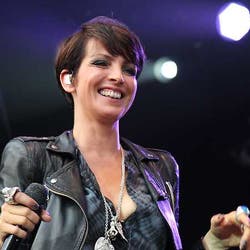 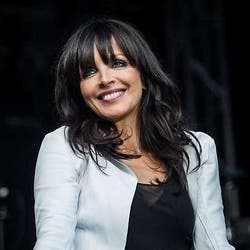 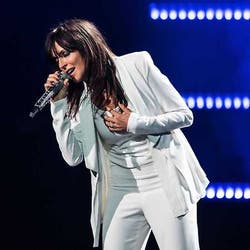 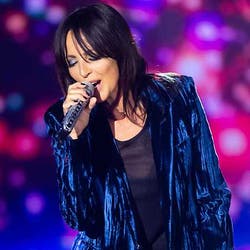