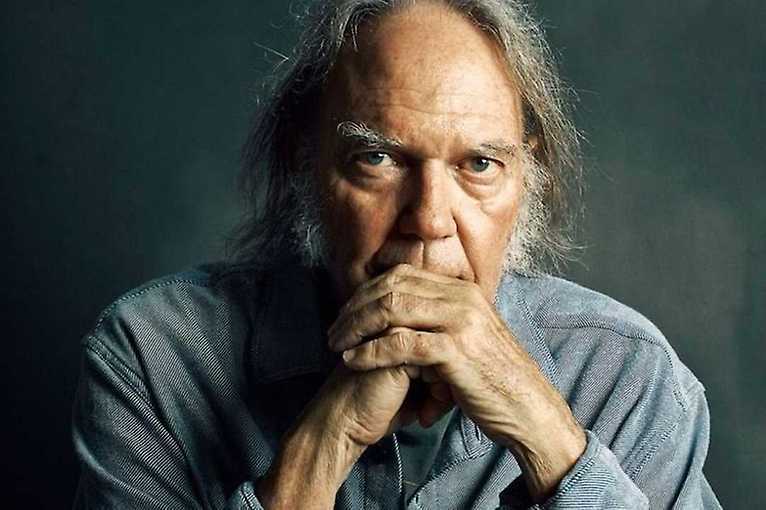 Neil Young & Promise of the Real

For rock fans of all ages, the announcement of the four Germany concerts of rock and folk legend Neil Young should be one of the great live sensations of the year. Surrounded by his current backing band Promise of the Real, which is led by Willie Nelson’s son Lukas Nelson, Neil Young will not only play the songs of his current 37th solo album The Visitor, but also a cross-section of his more than 50 years of work as one of the most prominent rock musicians in North America. Together with Promise of the Real, Neil Young will be performing in Dresden, Berlin, Mannheim and Munich between July 2nd and 6th.

On paper, Neil Young may be 73 years old – but as soon as the man with the striking voice and his always very strangely distorted guitar enters a stage, he seems completely ageless. It is the music that drives the man, who has been living in California for decades, but still has holds on to his Canadian passport. In the past decade alone, Neil Young has released ten new studio albums, many of them under a well-defined concept, as well as many more projects, including movie soundtracks and live albums.