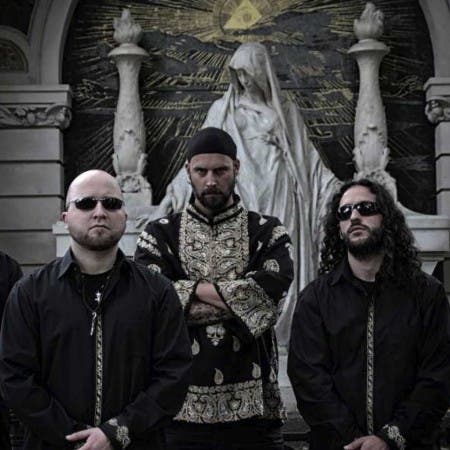 4:58 12 ×
Necros Christos  Tormented Flesh on the Mount of Crucifixion

9:44 1 ×
Necros Christos  Christ Was Not of Goatborn Blood