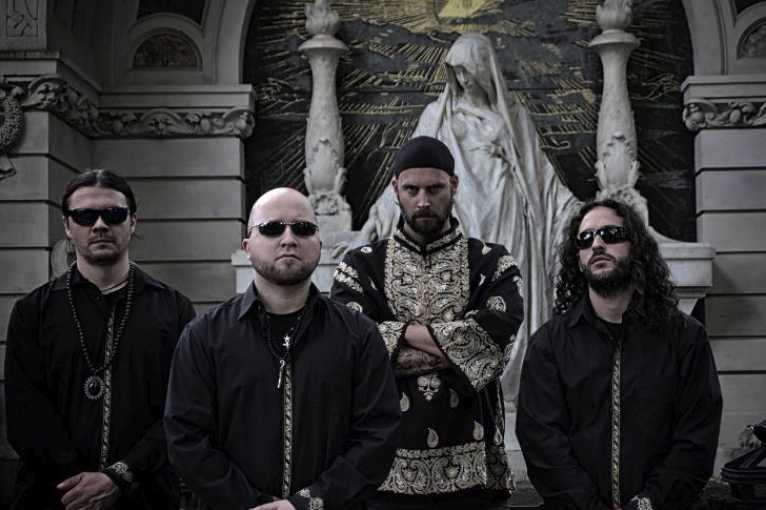 Ascension, the creators of one of the modern black metal classics, the album Consolamentum (2010), returned in 2017 with the third album Under Ether. Its content confirms the position of Ascension as an orthodox black metal band, but at the same time a far-sighted one, that only wants to continue delivering even more quality material and wants to go beyond creative boundaries, including those of the genre. Analogue sound, rich compositions and strong self-awareness ensured good reception by fans and critics.

Already thanks to the self-titled EP from 2011, the Bavarian crew Venenum came as one of the most promising young representatives of Death Metal on the Old Continent. After its premiere, there were six years of silence, after which Venenum returned with the excellent debut of Trance of Death. The compositional momentum, contagious atmosphere, psychedelic charm made the album one of the most interesting publications of the Metal of Death of recent years.

4:58 12 ×
Necros Christos  Tormented Flesh on the Mount of Crucifixion