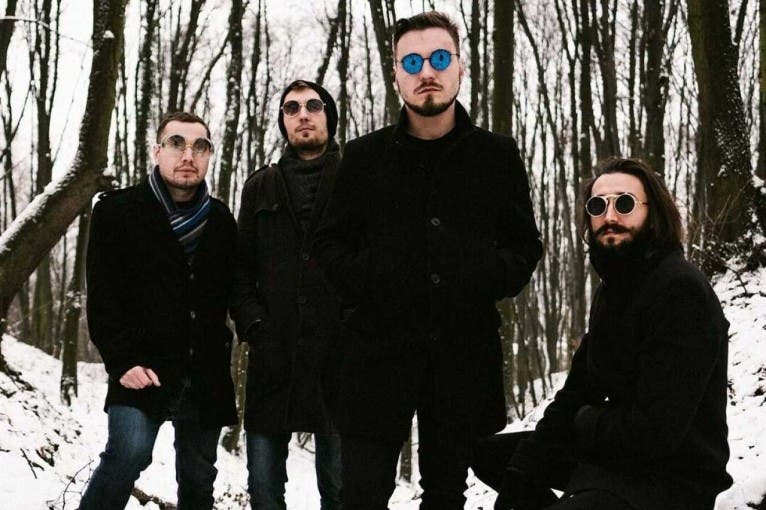 Neal Cassady isn’t only an American poet of the day beat generation, but also a truly explosive Krakow mix. A band that combines psychedelic guitar playing with euphoric punk energy. Strong and powerful on recordings, stronger live. The second album “Later Than You Think” was released in March last year by Music Is The Weapon. The band has tens of concerts behind them. They took part in several music festivals, including Jarocin Festiwal 2017, Soundrive 2016 (in club B90), Green Zoo and GrassRoots. In 2017, they played a concert at Warsaw’s Zachęta and Studio im. Agnieszka Osiecka in Warsaw (Studio Trójki). The band’s pieces were repeatedly broadcasted on the waves of the most important Polish radio stations.
Fraktale is a quartet from Cracow, combining experimental, psychedelic and dark jazz music. Established in late autumn 2016, it boasts two studio albums - I, and II, as well as a concert release On the Road. They are inspired by the courage and unconventionality of artists such as Ornette Coleman or Albert Ayler, redefining the then approach to jazz, musical experiments like La Monte Young’s “drone music” based on burdon sound, up to the first musical-multimedia performances Exploding Plastic Inevitable of Warhol and Velvet Underground.