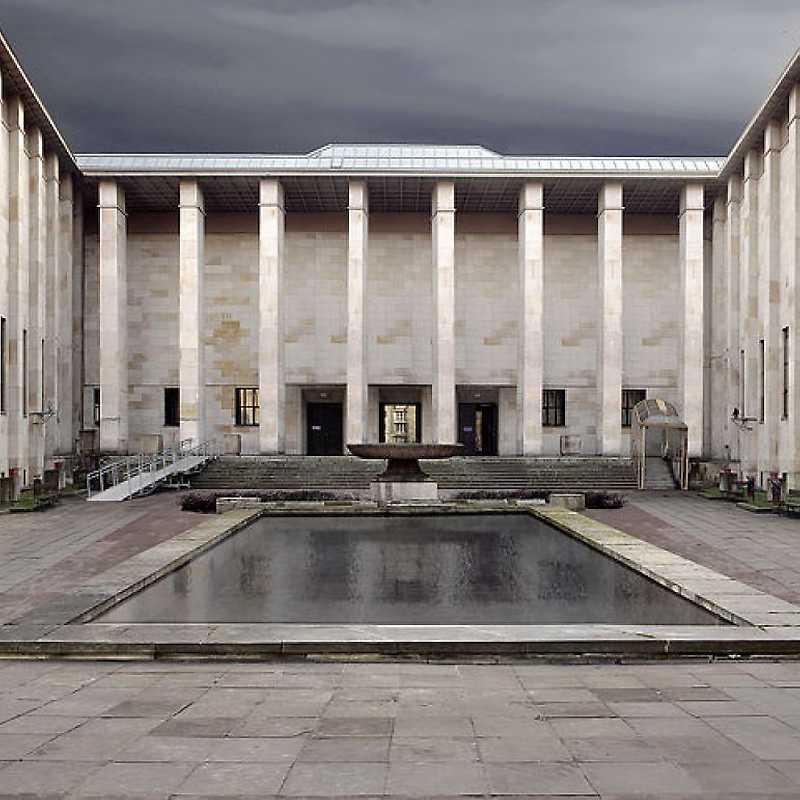 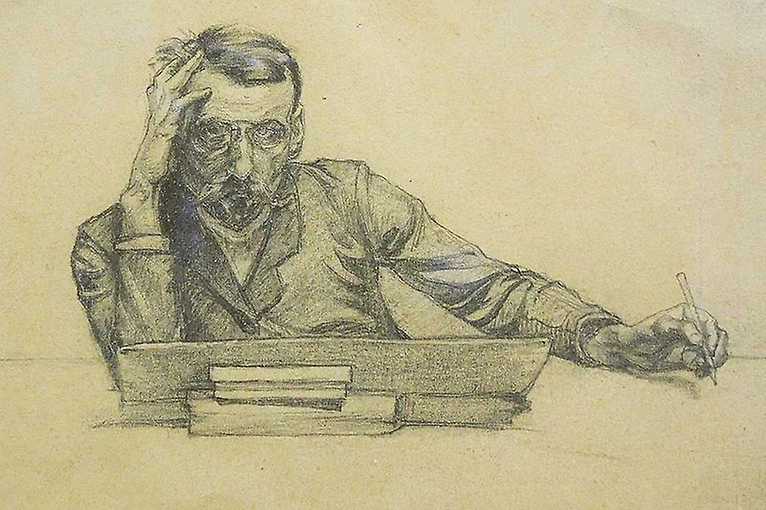 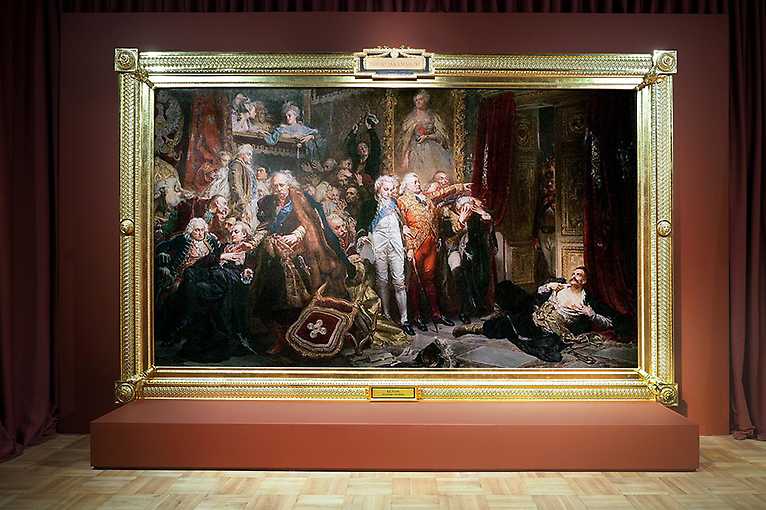 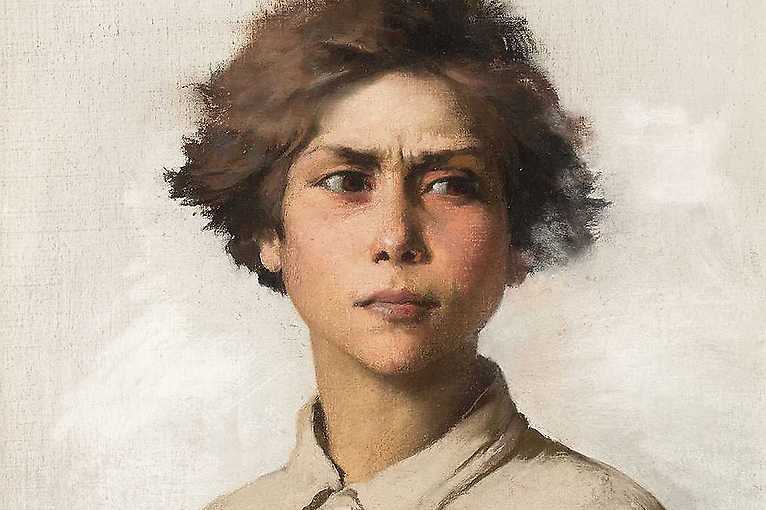 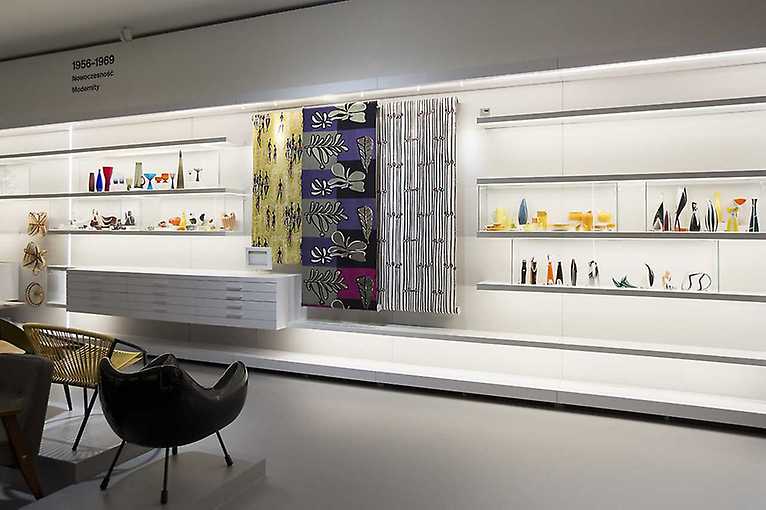 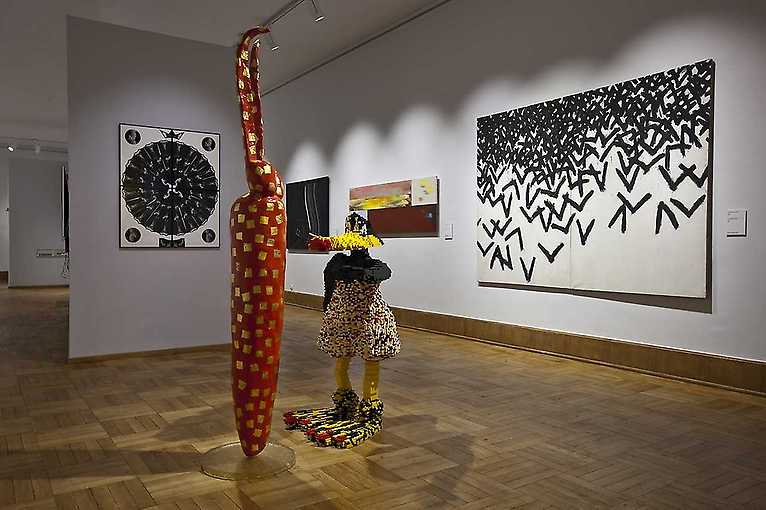 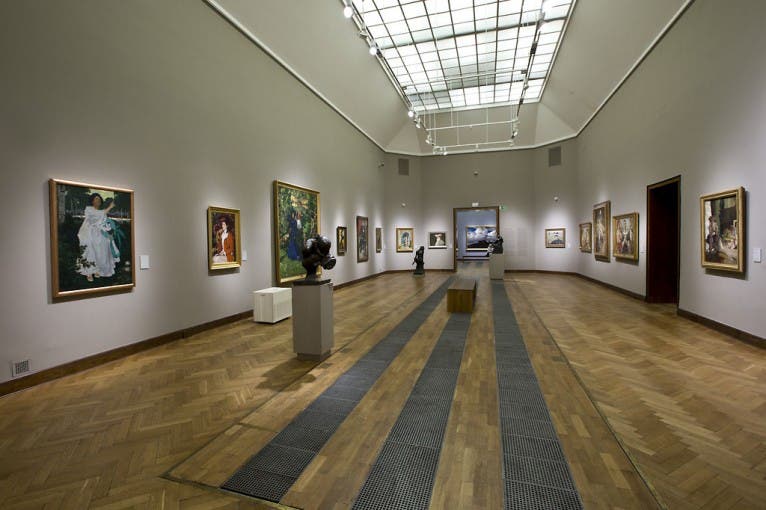 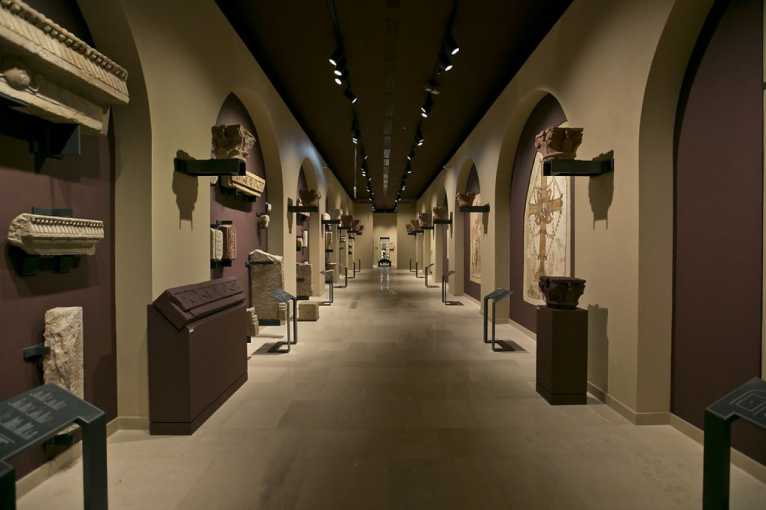 The National Museum in Warsaw was originally founded in 1862 as the Museum of Fine Arts and is currently one of the oldest art museums in the country. After Poland regained its independence in 1918, the National Museum was ascribed a prominent role in the plans for the new state and its capital city of Warsaw, and the Modernist building in which it currently resides was erected in 1927–1938. Today, the National Museum in Warsaw boasts a collection numbering around 830,000 works of art from Poland and abroad, from ancient times to the present including paintings, sculptures, drawings, prints, photographs, coins, as well as utilitarian objects and design

Museum of the Castle and Military Hospital at Ujazdów