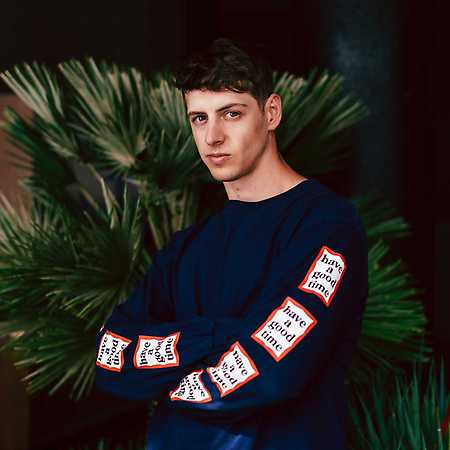 Nathan Micay, formerly known as Bwana, is a talented DJ and producer. He began releasing music under his own name in 2018 after releasing tracks as Bwana for half a decade. In just two years since his move from Canada to Berlin, he has made himself a name as one of the least predictable and most talented young musicians in the electronic world. He started his label Shvitz Edits in 2018, an imprint for club versions of tracks as varied as Gordon Lightfoot’s Oh Linda or Dead Can Dance’s Song Of Sophia. Nathan’s sound is emotional and touched with a sense of anime theatrics, which can also be heard in his tracks, like the epic First Casualty, and his eclectic DJ sets which heat up dance floors around the world.