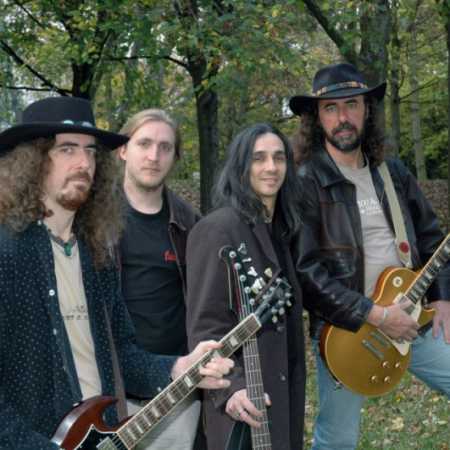 Natchez is a French band that was founded in 1987 by two brothers who love the sound of southern rock of the seventies of the last century. The band’s name is derived from the name of an Indian tribe, who had his seat near the Mississippi River. – Translated by Automatic service