Natascha grew up in the post-industrial Ruhr area and has been involved in the clubbing scene since 2000. In 2011 she moved to Berlin and immediately joined the ://about blank crew. The club's vinyl puritanism inspired her interest in vinyl records, and the blank residency was a logical step. Natascha Kann smelts nineties house music, Detroit techno and Chicago house, and oxygenises them with a hint of acid, there's always a fleeting, melancholic resonance. Her blunt directness goes straightforward: her techno not too tough, her house not too soft. Clear and simple, no detours, old mixed with new. And every once in a while some soul vocals, giving away her love for black music and the 80's. 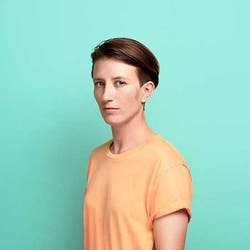 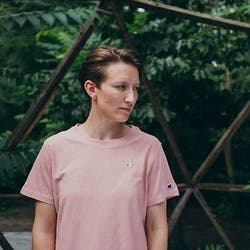 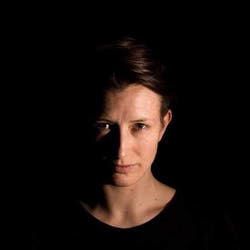 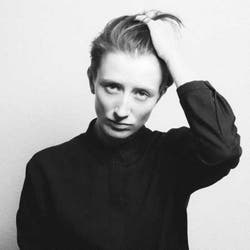 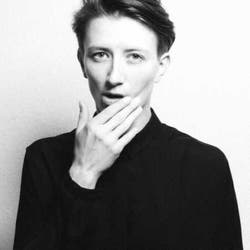 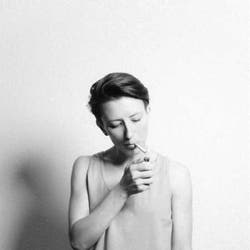