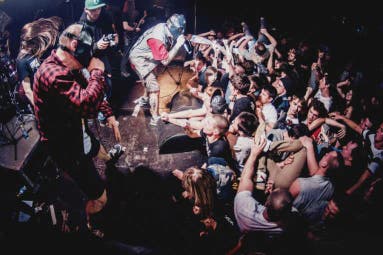 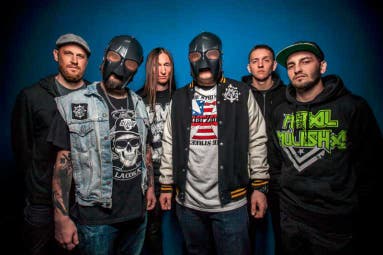 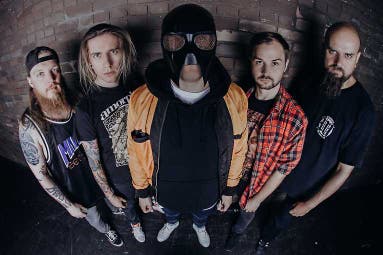 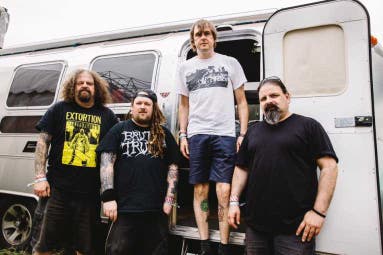 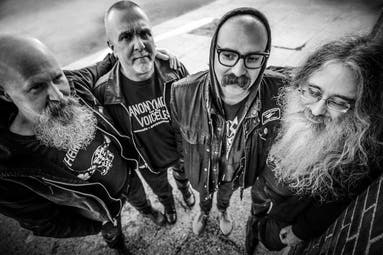 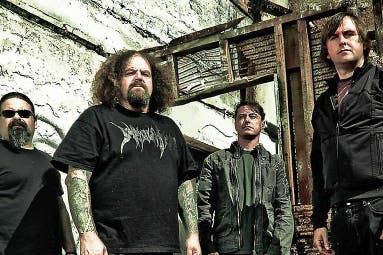 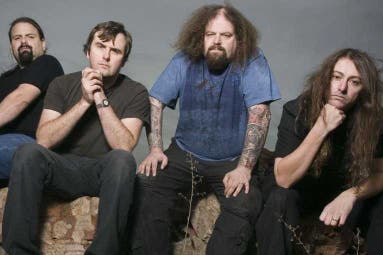 One of the extreme metal's biggest legends, Napalm Death, celebrated 40 years of sowing destruction in 2021. In 2023, they will visit Wrocław's A2 with powerviolence pioneers Dropdead and crossover thrashers Siberian Meat Grinder.

The Birmingham band have never betrayed their principles and have never gone commercial. Even their flirtation with death metal in the 1990s Napalm Death was carried out in a credible manner. The English band became an international formation over time and developed a style in which juicy, razor-cutting grind core blends beautifully with hard core and occasionally draws on the work of Swans, Bauhaus or early Killing Joke. The core of the band, which has been delivering great albums with admirable regularity, is made up of three musicians - rampaging vegetarian Mark "Barney" Greenway, Shane Embury and Danny Herrera. In pandemic time, Napalm Death wowed fans with an excellent album (with, as usual, an important message), entitled Throes of Joy on the Jaws of Defeatism (2020).

Dropdead are one of the legendary bands who showed that metal and punk could be masterfully combined. They took off more than three decades ago and, yes, their style is evolving, but it still remains just as biting and venomous. This chaotic mix ranges from sprightly speed grind through d-beat shades of hardcore punk to more metal thrash heaviness. These guys are virtually legendary, and combining them with Napalm Death will provide a concert frenzy that will leave nothing but ruins. Joining these two legends is Russia's Siberian Meat Grinder. The very name of this band encapsulates their essence - this music crushes bones like a road roller, but Siberian Meat Grinder is more than just thrash merrily ahead. This line-up is first and foremost a walking crossover band pulling ideas out of a hat. A bit of punk? There you go. How about stoner for a change? Or rap interludes? No problem at all. There are no taboos here, instead there is great fun and a desire to crush the listener.