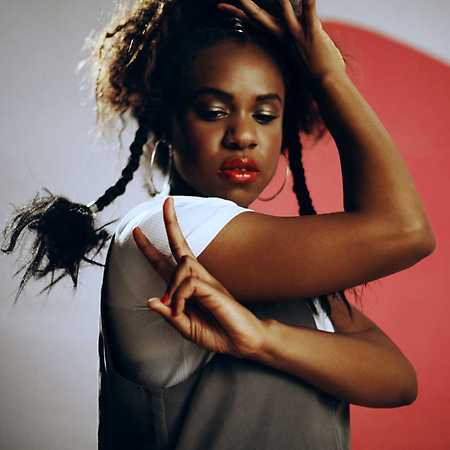 Neo Jessica Joshua, better known as Nao, is a British singer-songwriter and record producer from East London. Her sound has been described as soul combined with electronic music, funk and R’n’B. Nao coined the term “wonky funk” to describe her style. She released her debut album, For All We Know, in 2016, and her second album, Saturn, in 2018.