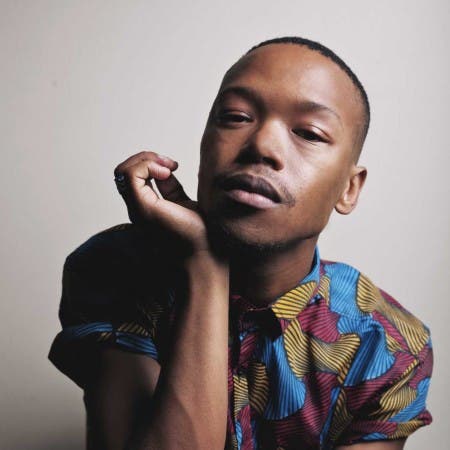 Growing up in a strictly Christian environment in South Africa, Nakhane was battling stigma and shame about his homosexuality, that he only was ready to openly live and embrace in his 20s. By contrast to his story, his music is fearless. It is emphatic pop chronicling a journey to self acceptance via sweeping strings, 80s synths, mbira-style percussion and the eventual rejection of his religious beliefs. The electronic elements are a recent addition, after years Nakhane spent as an acoustic singer/songwriter in Johannesburg. After landing a club hit with house DJ Black Coffee in 2015, he became disillusioned with the folk scene and ditched the twiddly guitars for strutting glam and electro flourishes.

Apart from music, Nakhane also embraces other art forms, such as literature and film.