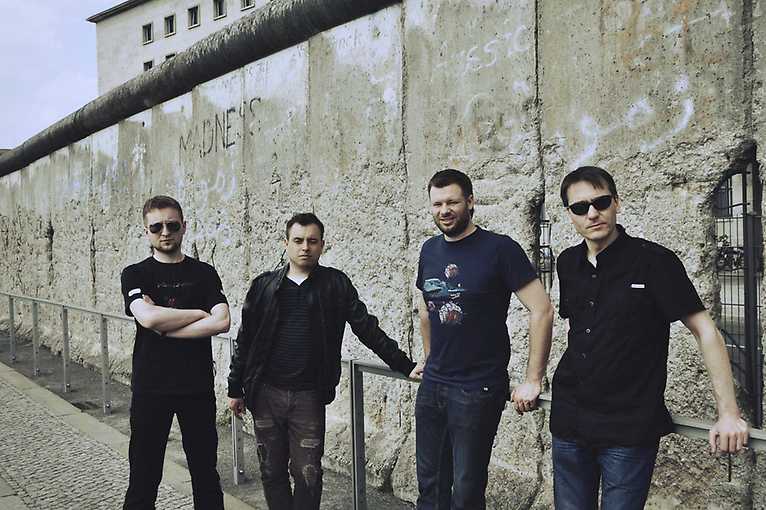 Once again, the Artus Court will host the songs of the greatest bards of the 20th century: Włodzimierz Wysocki and Bulat Okudzhava. Their work has always inscribed in the history and tradition of the song. Their charisma has reached millions of recipients around the world. They sang in spite of the system, in spite of the KGB, in spite of censorship. They gave hope. The biggest and the most beautiful, and also the best-known hits will sound on the stage. They will be performed by Piotr Kajetan Matczuk, Tomasz Imienowski, Artur Chyb – the musicians of the PIRAMID group.

The concert is an unforgettable, saturated with nostalgia, marked by a bit of philosophical reverie, but not devoid of humor and a satire note of the evening spent with a beautiful word and wonderful music. The selection of the repertoire has been carefully thought out. We are awaited by a long moment of shaking with a musical image, the illustrator of which is the excellent voice of Piotr Kajetan Matczuk and the perfect accompaniment of Tomasz Imienowski and Artur Chyba.

During the performance, the musicians talk about the colorful and dramatic life of both bards. During the concert in the Artus Court you will be able to hear the unforgettable songs of Włodzimierz Wysocki: the legendary Ochota na Wołkov, Centrala zero siedem, Wdzie Wywiozą and the most famous songs of Bulat Okudzhava, among others: Aleksander Sergiejewicz Puszkin, Pieś o Huzarze, and _Modlitwa – As long as the earth is spinning.