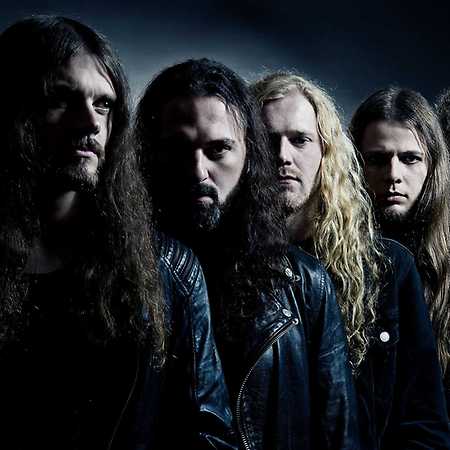 About Nailed to Obscurity

Nailed to Obscurity is a Melodic Death Doom Metal band originally from Esens in East Frisia. The band was founded in 2005 by the two guitarists Jan-Ole Lamberti and Volker Dieken in Esens.

In 2007, the first full album Abyss … was produced in Soundlodge Studio by Jörg Uken.
In September, 2013, the album Opaque was released on Apostasy Records, where the band has been signed ever since. It was the vocal debut of Raimund Ennenga.