About Nahko and Medicine for the People 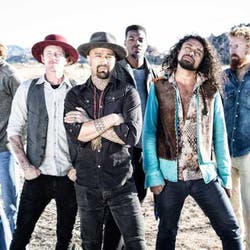 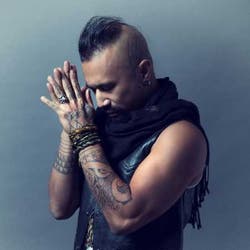