Myslovitz is one of the most important Polish rock bands, having a great influence on the Polish music scene. Formed, professional, yet energetic and fresh. With class and no counterfeit style. Their story is a ready-made movie scenario, with an addictive plot, with surprising turns of action, but above all a great soundtrack. They played around the world, among others. on tour with Iggy Pop and Simple Minds. The 20th anniversary of the phonographic debut was celebrated at one of the biggest American festivals: the Beale Street Music Festival. along with Pixies, Slash, Ed Sheridan, and Wilco. Jubilee tour also included New York and Chicago, and ended in the Roma Theater in Warsaw. Winner of many prestigious awards: MTV Music Awards, Fryderyk, Awards of the European Commission. 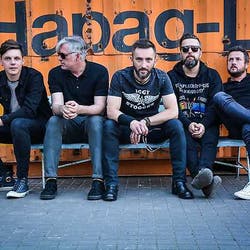 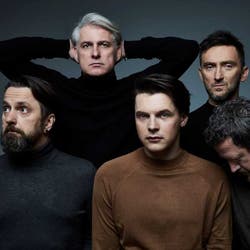 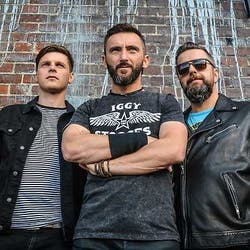 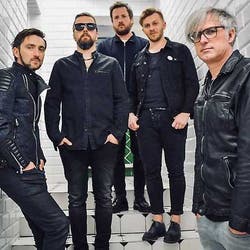