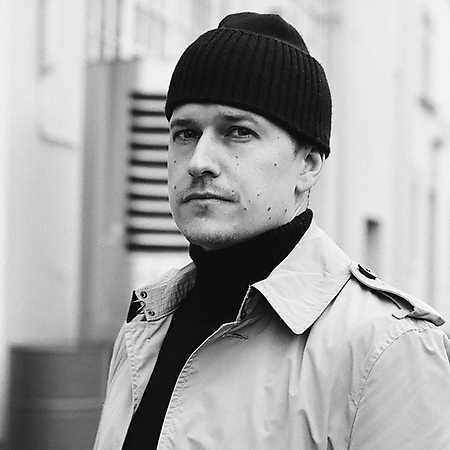 After some DJ residencies in his hometown MYNY also headed to different cities in the south of Germany, France, Switzerland, Netherlands and Spain. In the past he released several tracks on “Solide” and Offering Recordings, which received quite good reviews. MYNY´s journey is only just beginning, more is about to come in the future.