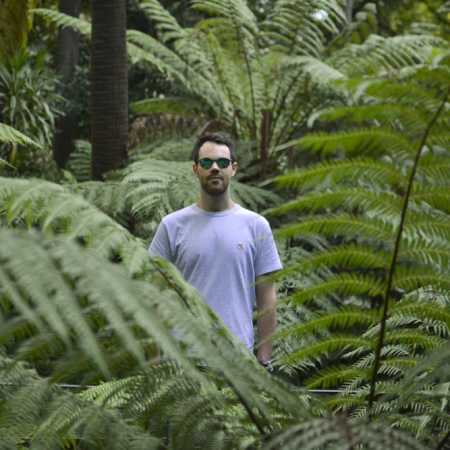 A trusted selector, curator and constant fixture of Melbourne’s underground, Myles Mac has been a committed contributor to the wider dance community for over 10 years. Co-founding the internationally renowned Melbourne Deepcast in 2009, the Deepcast has delivered over 180 episodes with artists considered to be some of the best in the world.

In 2014 along with Melbourne’s Sleep D duo, Mac hosted the likes of Legowelt, San Soda, Mister Saturday Night and Huerco S. under the Body Contact name, before launching his weekly Lost Weekend clubnight in 2015 alongside Crown Ruler. Quickly becoming one of the country’s most respected parties, Lost Weekend played host to countless local, international and interstate DJs and live acts, with Antal, Tornado Wallace, Kai Alcé, Tama Sumo and Jamie 3:26 just a handful of the talent on weekly display.

For the past decade, Mac has regularly spun around Australia and further abroad, featuring at sweaty warehouse parties for Sydney’s Vibe Positive, at Berlin’s ://about blank, for Wolf Music in London and for Conditioner in Brooklyn, NYC to name a few.