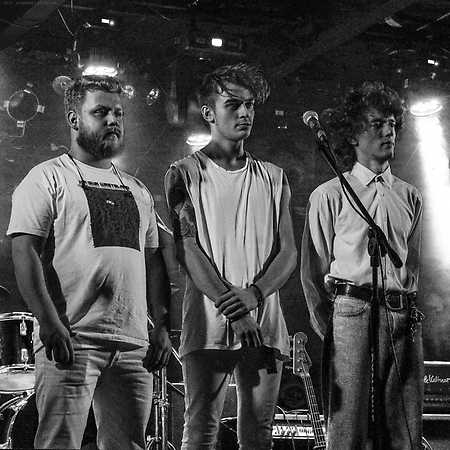 About My Own Wasteland

A rock band from Warsaw, founded in May 2017, combining a mass of energy, lively riffs and utopian lyrics about a positive approach to the world in the 21st century. At the turn of January/February 2018, the band released their debut EP entitled “The band's life in the world”. Nothing You Wanna Know. In 2020, Bawić Się Śmiać was released in full Polish.

GoOut.net > Artists > My Own Wasteland
I want a voucher