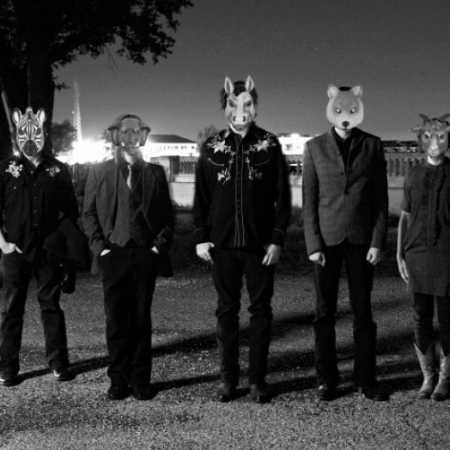 Frontman My Jerusalem from the Austin American Jeff Klein argues that the brain is like a sponge, so his sermons also means folk, gospel, blues and admiration for the great French singer Françoise Hardy. Otherwise, the beginning was the word. The word man who wanted to have their own band. At that time, behind Jeff Klein has three highly successful solo album on which hosted Patty Griffin, Jon Dee Graham and Ani DiFranco. Befriended and collaborated with Greg Dullim and Mark Lanegan, and played at Twillight Singers and The Gutter Twins, but it’s still not enough, so we originated in Jerusalem composition Jeff Klein (vocals, guitar), Jon Merz (guitar, keyboards), Michael ST. Clair (keyboards, violin), Grant Van Amburgh (drums) and bassist Geena Spigarelli excellent. – Translated by Automatic service

GoOut.net > Artists > My Jerusalem
I want a voucher