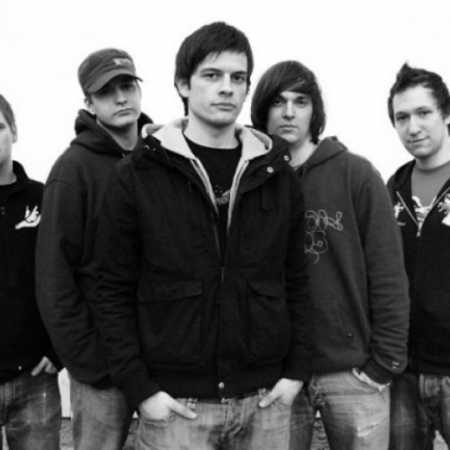 About My First Date

Czech band My First Date was a loose sequel to Square Panique band that played her time fast melodic punk rock with Czech lyrics. Past tense in the previous sentence is appropriate. Even though the band was My First Date identified in 2007 in Filter magazine as one of the thirty most promising Czech bands, nothing prevented its disintegration. Her former members now operate in other bands such as the Jordan River, High Five and Black Lion. – Translated by Automatic service