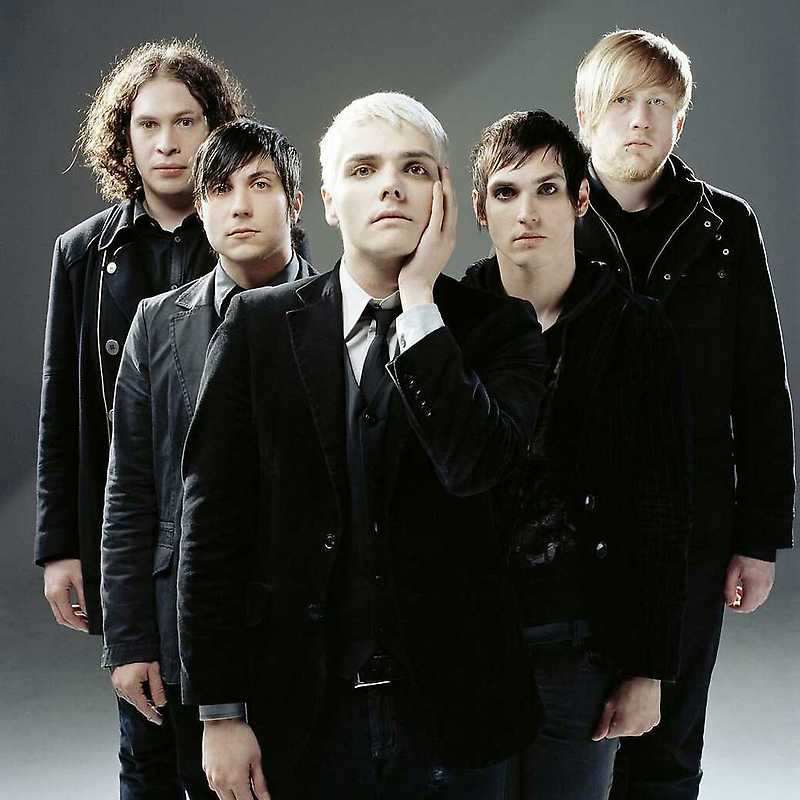 My Chemical Romance  A Summoning...

About My Chemical Romance

My Chemical Romance debuted in 2002 with the album I Brought You My Bullets, You Brought Me Your Love, but the breakthrough came with their second full-length release, Three Cheers for Sweet Revenge. It was from it that the first unquestionable hits like Helena or I’m Not OK (I Promise) came. The group’s greatest recognition came with the 2006 album The Black Parade. The concept album, inspired by the achievements of The Beatles and Pink Floyd, sold 3 million copies in the US alone, thus going triple platinum. The band is a winner of multiple music awards (including two Best International Band from Kerrang! magazine); it was also nominated for the Album of The Year (Metal Hammer, for the album The Black Parade), or Best Alternative Band categories at the American Music Award. To the disappointment of their devoted fans around the world, the band decided to suspend their activities in 2013. However, six years later, they made a triumphant return to the stage, which was reflected in a concert at the Shrine Expo Hall in Los Angeles that sold out within minutes.

I Love You Honey Bunny