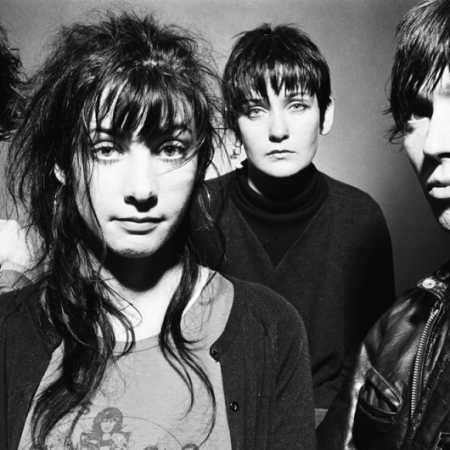 My Bloody Valentine  Only Shallow

About My Bloody Valentine

My Bloody Valentine similarly to Sonic Youth or Jesus and Mary Chain redefined to perceive sound in rock music. The band formed in Dublin in 1983 and in the mid 80s years released several singles, most of which passed without much interest from the media or the public. In 1988, the band led by guitarist Kevin Shields came up with the first album, Is not Anything, which was greeted with rave reviews and a growing fan interest. At the same time My Bloody Valentine famous for its concerts, which were very impressive, even though the band members almost did not move and did not look at the audience. British media their style soon identified as shoegazing, which took root as an indication of a number of their followers. Peaked wave of style in 1991 when My Bloody Valentine released after a long recording, which almost laid a home label Creation Records, a major record Loveless by critics and audiences alike labeled as a masterpiece. Until 1997, when he broke up the band already tried with a new publisher to make a third album, but she did not. Among fans are even rumors that although the material was in the studio, but ended up right in the drawer. In 2007, My Bloody Valentine announced the reunion and the following year played several concerts in London, at major festivals and other European cities. At the end of 2012, Shields announced that the band completed the album without much campaign was released in February 2013. – Translated by Automatic service

GoOut.net > Artists > My Bloody Valentine
I want a voucher