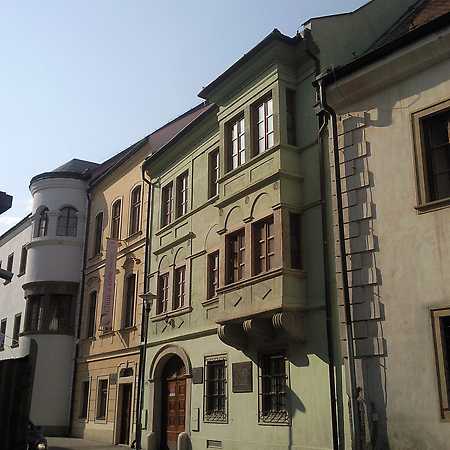 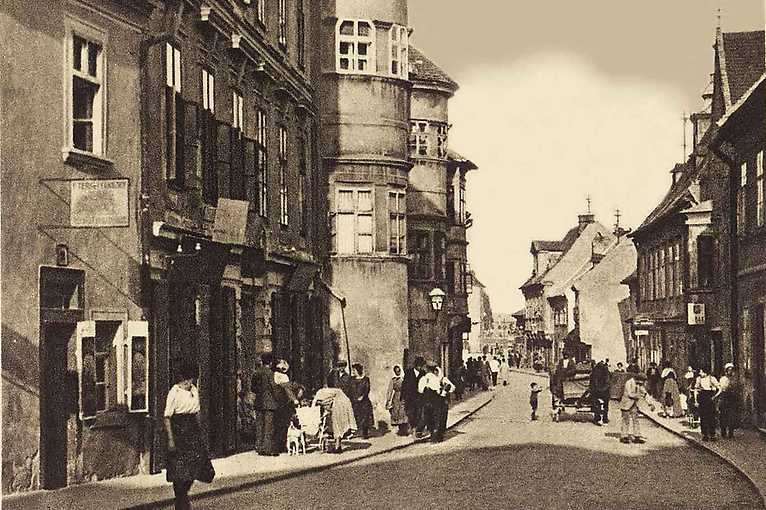 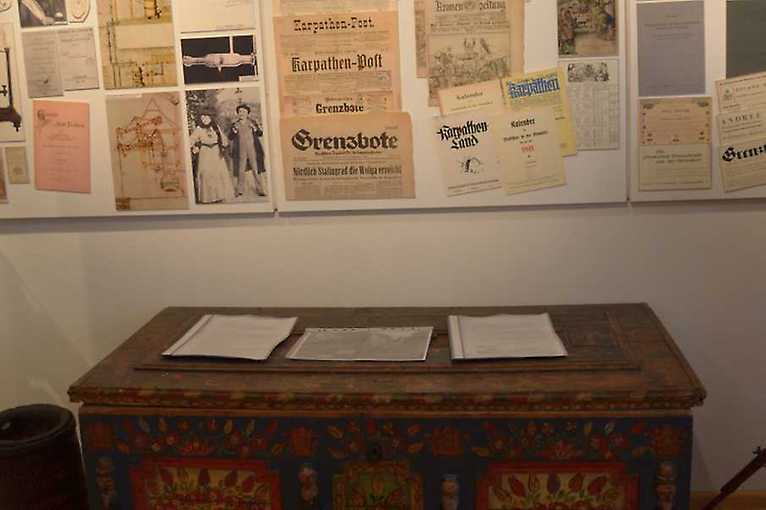 Slovak national museum – Museum of Carpathian German Culture (MKKN) focuses on the collection, protection, professional processing and presentation of documents of material and spiritual culture of the Carpathian Germans, as well as on the most objective processing of their history and culture. It has its branches in Nitrianske Pravne and Handlova. The MKKN also includes a documentation and information center, which specializes in the history and culture of the Carpathian Germans. It is based on a library collecting Slovak and foreign periodicals and non-periodicals. In this respect, MKKN can be considered the most fully equipped institution in Slovakia.

Museum of Carpathian German Culture is located in Sunyal Mansion on Žižková Street in Bratislava. The original small one-room ground floor medieval house was extended at the end of the 15th century by a covered passage. In the 17th century, a courtyard wing was added and a cellar was dug into the castle rock. The name of the building according to one of the owners also comes from this period. In the middle of the 18th century, the building was remodeled in the Baroque style – part of the premises was vaulted and extended by a courtyard. During this period, the building housed the famous inn “To the Golden Angel”. In the first third of the 19th century, the building underwent an Empire renovation, within which the second floor was added. The building served as a tenement house with a long gallery, while there were apartments in the courtyard wing. The monumental restoration of the building was carried out at the end of the 20th century.