Opened in 2015, Musik & Frieden in Berlin-Kreuzberg, nestled between Schlesisches Tor and Oberbaumbrücke, was previously known as Magnet and Comet Club and aims to continue their club heritage and incorporate it into the concept.

It has two concert halls and a bar that occasionally hosts smaller acoustic concerts.

The Musik & Frieden often presents newcomers and smaller bands from the indie, rock, alternative, singer-songwriter, pop and electro genres, as well as many big acts. Alt-J, Mumford & Sons or The Gaslight Anthem had their first gigs in Germany here. So the focus is on cross-genre booking and tasteful diversity. 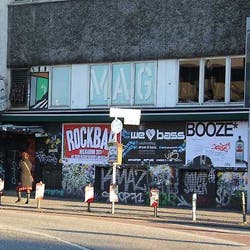 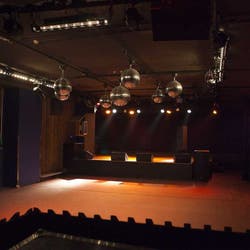 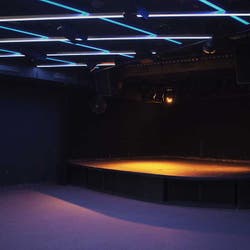