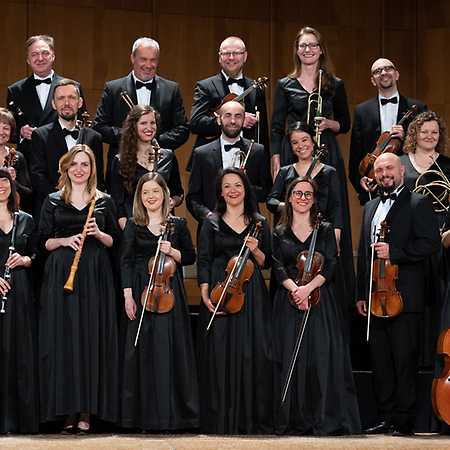 Musicae Antiquae Collegium Varsoviense, a full-time orchestra on original period instruments, was founded by Stefan Sutkowski in 1957. It was the first early music vocal-instrumental ensemble in Poland. From the beginning, its members set themselves the goal of popularising newly discovered relics of Polish music. These musicians became founder members of Warsaw Chamber Opera, which was founded in 1961 by Stefan Sutkowski, who has served as its Managing and Artistic Director ever since.