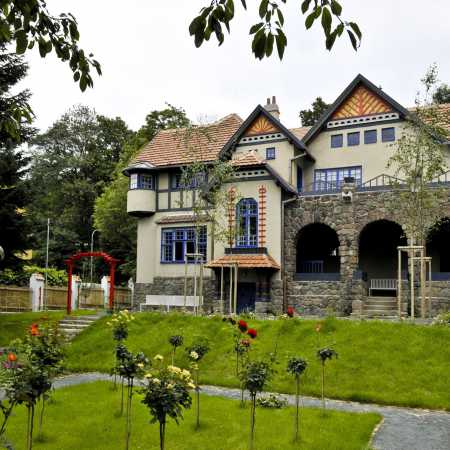 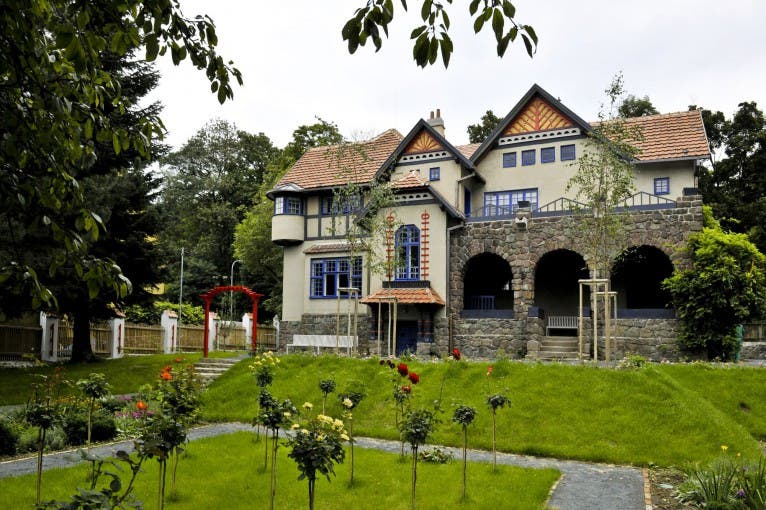 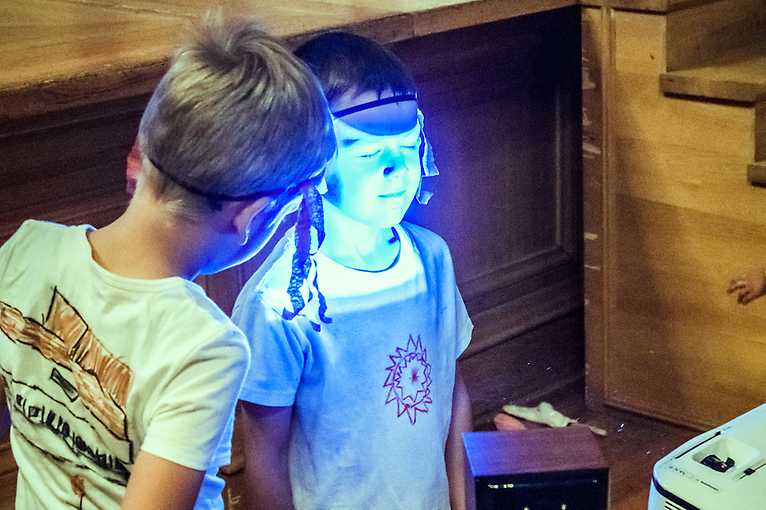 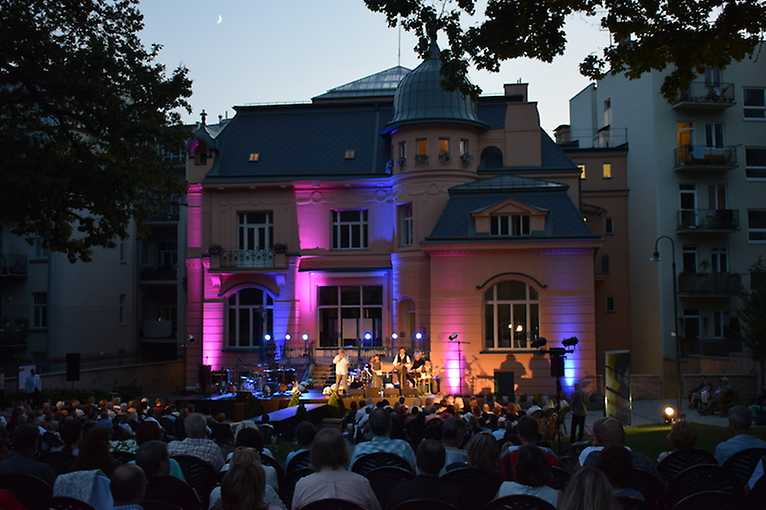 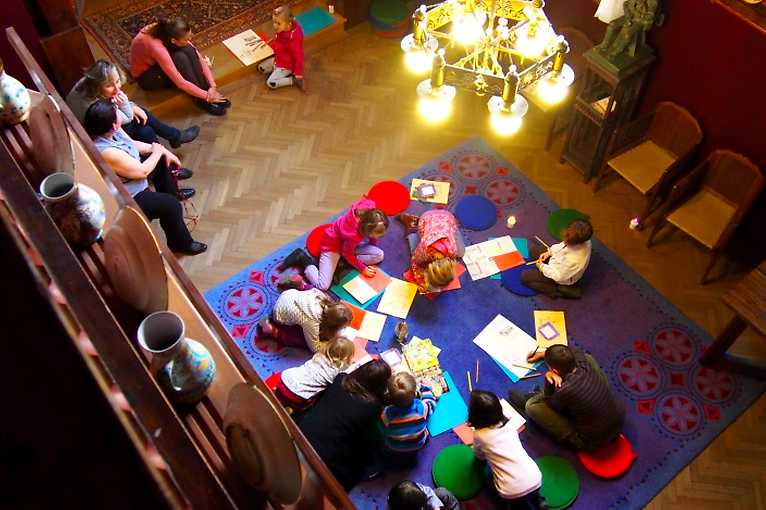 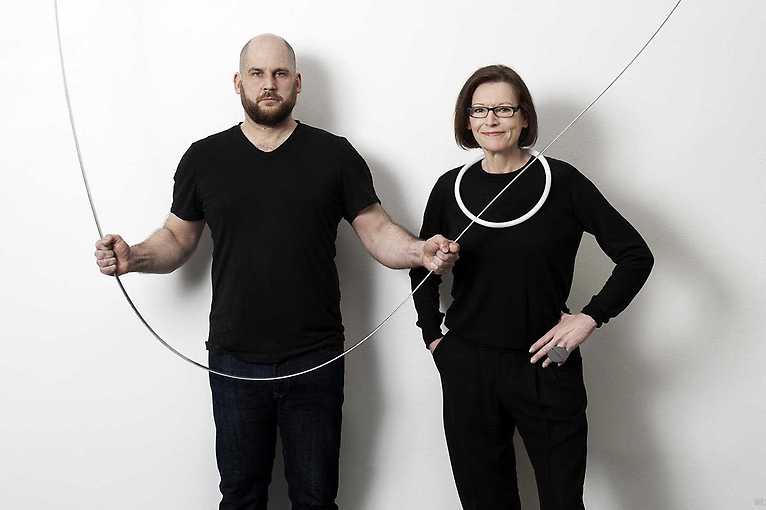 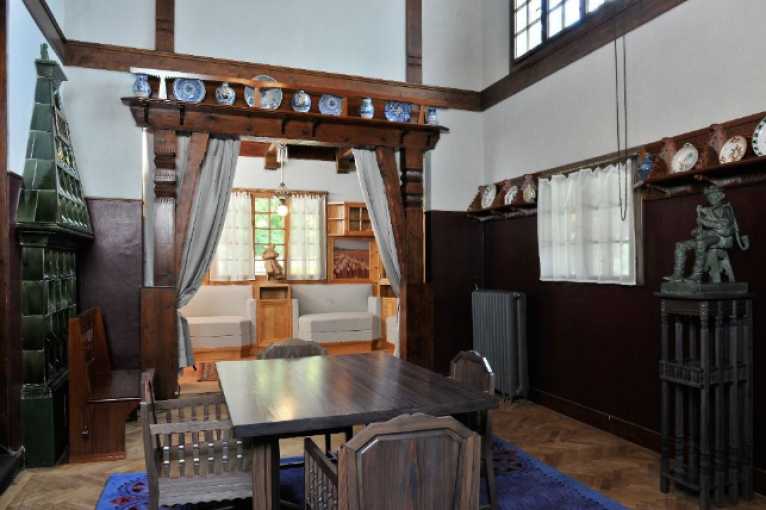 The jurkovič Villa in Brno – Žabovřesky is the work of the Slovak architect Dušan Jurkovič Itself and form the backbone of his surviving works in the Czech Republic. This fairy has an Art Nouveau architectural monument in Brno for the same meaning as for the functionalist Villa Tugendhat in Brno.

Although the greater part of the active life, Dušan Jurkovič spent on his native Slovakia, next to Jan Kotěra enrolled as one of the most important architects working in the Czech Republic at the turn of 19. and 20. of the century. The most important monument of the Jurkovič Villa in Brno action remains, that in 1906 he designed and built on a forest slope above the river Svratka, on the outskirts of the then separate suburban village Žabovřesky (ul. Jan Necas 2). Planting of the countryside the Villa is the sovereignty of the creative act in which the Jurkovič has emerged as the one of the most sensitive architects in relation to nature. – Translated by Automatic service

Museum of Applied Arts in Brno

The Botanical Garden of the Faculty of Science Masaryk University

Museum of Czech and Slovak Exil of 20th century