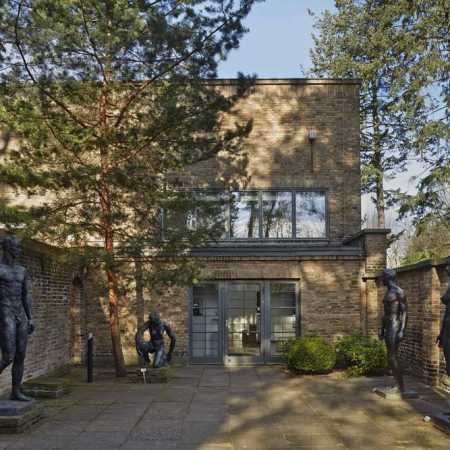 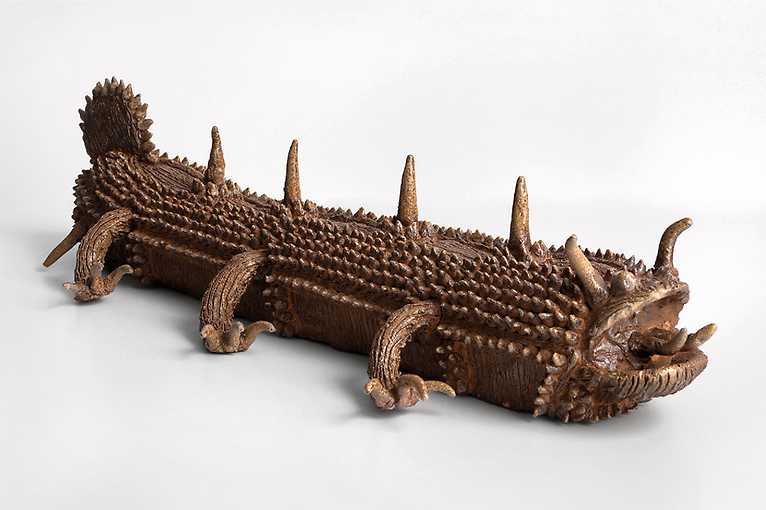 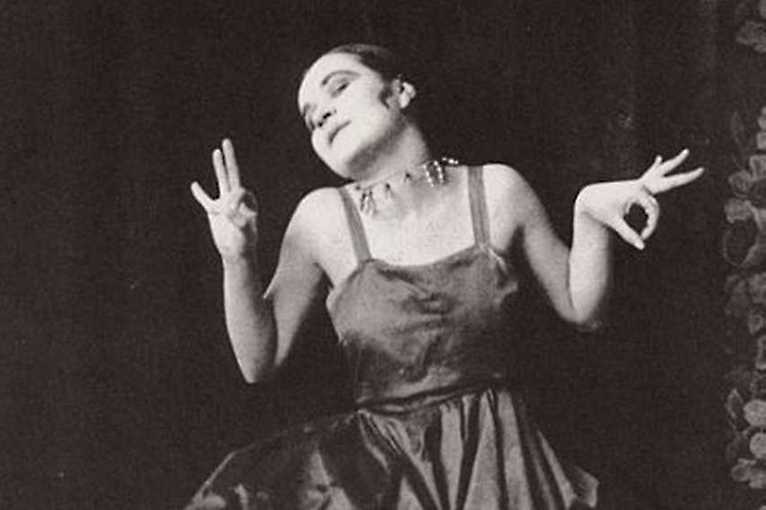 The „Georg Kolbe Museum“ in Berlin-Westend is a museum focussed on modern classical and contemporary art. It is situated in the former atelier of the sculptor Georg Kolbe (1877-1947). Apart from the works of Georg Kolbe himself, the museum exhibits a broad collection of sculptures and pieces by other artists, mostly from the first half of the 20th century. Some of the artists represented here are Richard Scheibe, Rudolf Belling, Renée Sintenis, Hermann Blumenthal, August Gaul, Karl Schmidt-Rottluff, Ernst Ludwig Kirchner and Gerhard Marcks.

Until the 1990s the content of the exhibition focused mainly on sculpturing of the pre and postwar era. But contemporary art is gaining more and more visibility.