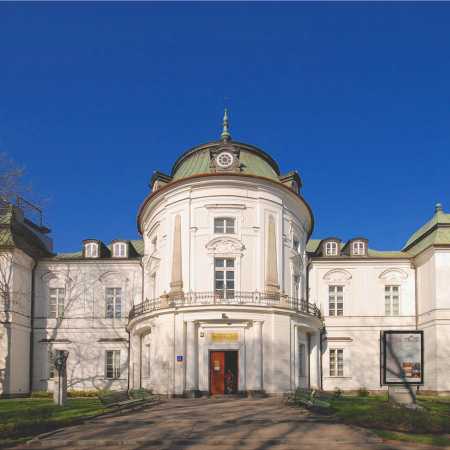 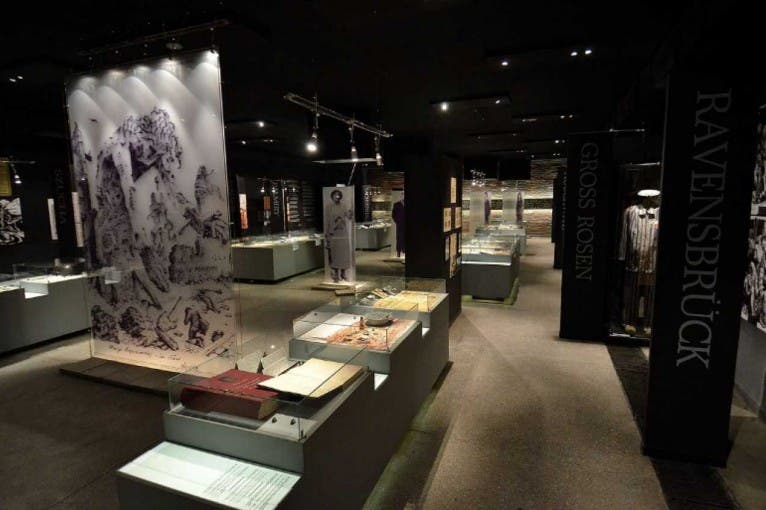 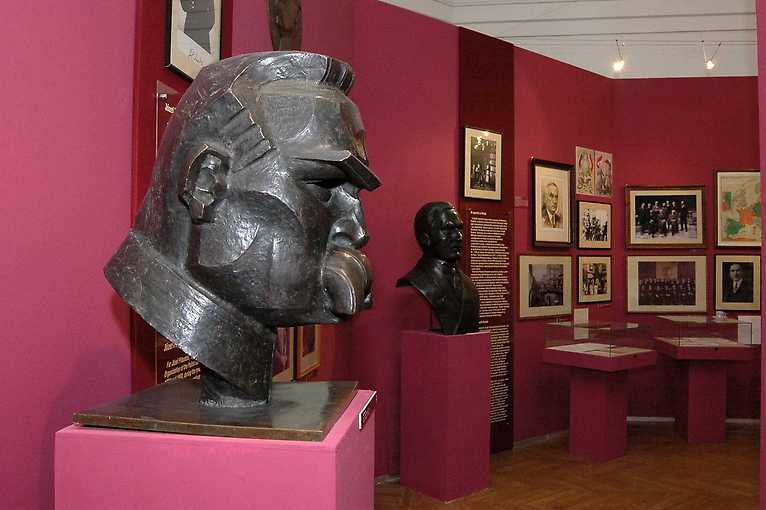 Save Saved Loading
Share
Together with the White Eagle through the Ages
Permanent, Permanent exhibition
Museum of Independence

GoOut.net > Venues > Museums > Museum of Independence
I want a voucher