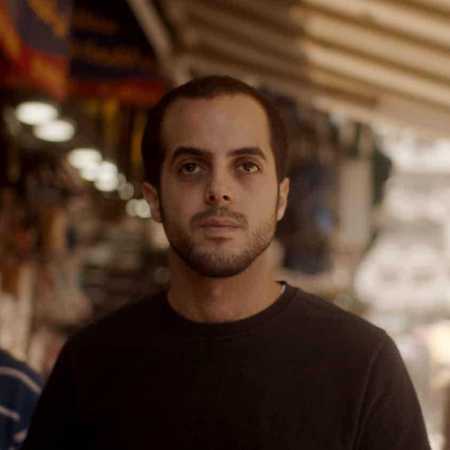 Muqata’a is locally known as the “godfather” of the underground hip-hop scene in Ramallah, a city in West Bank, Palestine. A former member of the acclaimed collective Ramallah Underground, he plies a brand of experimental hip-hop – based on sampling and looping the sounds of his city – that has been heralded for influencing a new generation of Palestinian musicians. His family are Palestinian refugees who moved between Nicosia, Cyprus and Amman, Jordan, and eventually came back to Ramallah. Muqata’a features in a new documentary, Palestine Underground, which follows members of the growing subterranean dance culture as they put on DIY parties across the region.