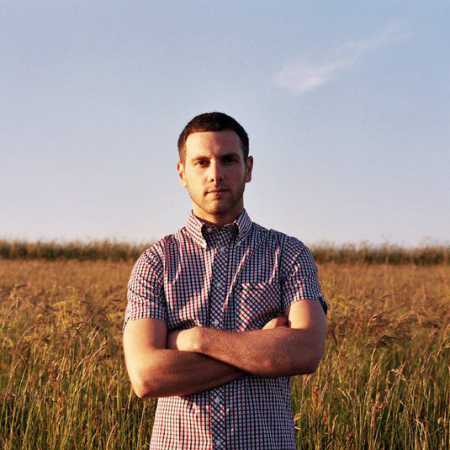 Mumdance is a DJ and producer from the UK, honing an influential and often imitated sound that draws from grime, techno, experimental sound design, hardcore and more.

As a DJ, he inhabits a unique musical space, encapsulated by his weekly Rinse FM show which has seen him play back to back DJ sets with heavy hitters such as Nina Kraviz, DJ Stingray, Regis, James Ruskin or Perc, as well as artists from across the full breadth of the dance music spectrum.

Since learning his craft in the basement of pioneering grime artist Jammer around 2006, Mumdance has built a reputation as an innovator. His early days saw him collaborate with artists as diverse as Skepta and Brodinski, while living and working with local musicians in Mexico, Brazil and Egypt broadened his horizons in a way that informs his work to this day.

In 2013, following a two-year hiatus, Mumdance returned with his most critically acclaimed and commercially successful music to date, honing a stark, minimalist aesthetic. This period also saw Mumdance come into his own as a DJ, with a series of well-received and influential mix CDs. He has since played international festivals including Sónar Barcelona and Reykjavik, Unsound, CTM, SXSW, Glastonbury, Applesap and Field Day and has toured Europe, the Americas and Asia on multiple occasions.

During this time he also launched Different Circles, his record label and event series with Logos showcasing an already-influential combination of grime, techno, music concréte, ambient and sound design.