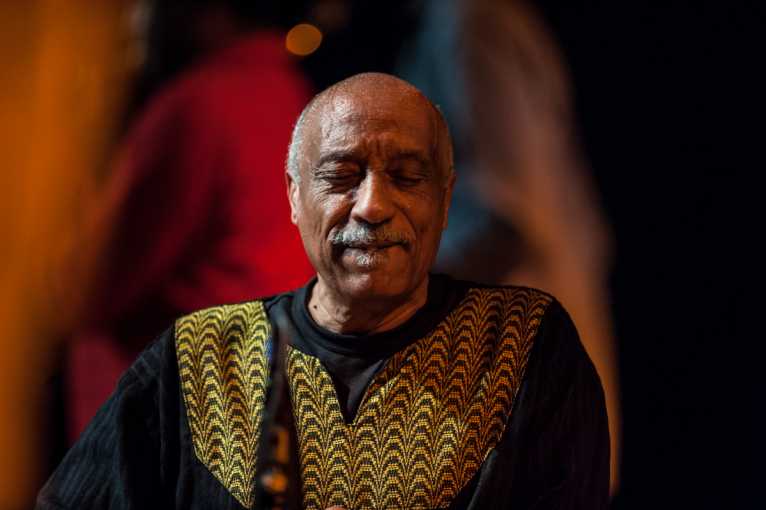 Called the godfather of ethio-jazz by many, Mulatu Astatke is considered one of the great masters and popularisers of African music. The artist will return to Poland to play three concerts – in Warsaw, Krakow and Poznan.

Astatke is a multi-instrumentalist (he can play percussion, keyboard and string instruments) and a talented composer. Born in Ethiopia, Astatke studied in London, New York and Boston, where he began to combine jazz and Latin music with the music of his homeland. His collaboration with many popular Ethiopian artists as a musician and arranger was the nucleus of the musical genre, now known as ethhio-jazz. He became an international star only after sixty, thanks to the reissue of the Ethiopiques album series. At the same time, he also recorded seven tracks for Jim Jarmusch’s film Broken Flowers, which brought him a lot of sympathy from cinema fans around the world. To this day, his work continues to inspire many artists, and samples of his songs are used by such world stars as Kanye West, Nas and Damian Marley. Mulatu Astatke usually performs on stage leading his band from behind a vibraphone and conga drums. He creates music marked by dance and African groov, which is a carrier of extremely positive energy and a link between continents and generations.