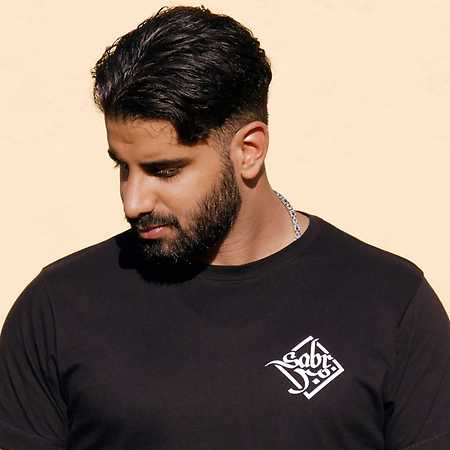 Mudi is a German rapper from Berlin.
In 2014, he released his first self recorded album called Zeitachse. He later signed a contract with Virgin Records. His album Hayat was released there and reached number 28 on the German charts. Featured guests were PA Sports, Prinz Pi and RAF Camora. The third album Sabr followed in 2017.

Initially influenced by early German gangsta rap in the style of Kool Savas and Bushido, Mudi began to copy their texts and attitudes. So he rapped about life in social buildings in Berlin-Schöneberg and life on the street. Then he realized that this was not his own identity and that he wanted to express something else with his art. He felt more mature and began to incorporate Arabic music influences into his songs. He described his style as Arabesk Rap. He takes up other subjects, his songs are now about growing up, Islam and the Koran instead of violence on the street, ballads about people who were close to him and about broken hearts.