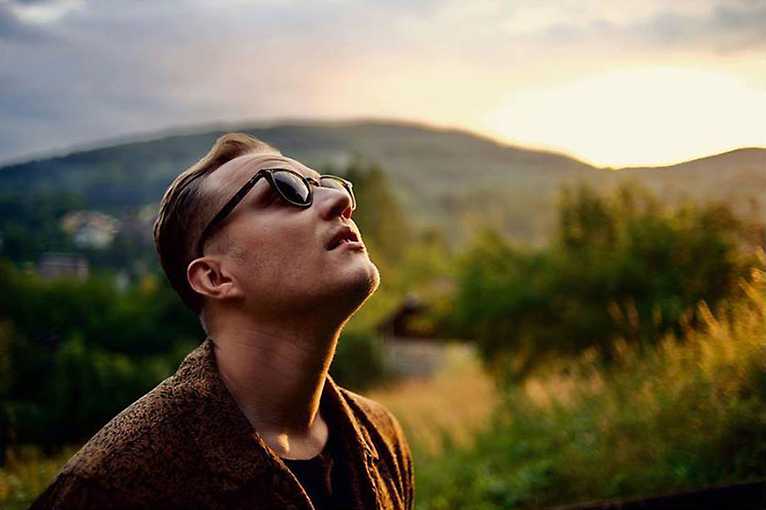 Mrozu is back with the fifth album entitled Aura. Mrozu is a music producer and composer who combines blues, soul and rock’n’roll. He has won many musical awards, stormed the charts and his numbers have become big radio hits. The third album called Rollercoaster was given the status of a platinum album. Zew, which was nominated to the Fryderyks in the alternative category, was covered in gold and gained recognition among fans and music critics. At the end of February, the single Napad was released, promoting the latest album. The year 2019 is also exceptional due to the round, tenth anniversary of its activity on stage.