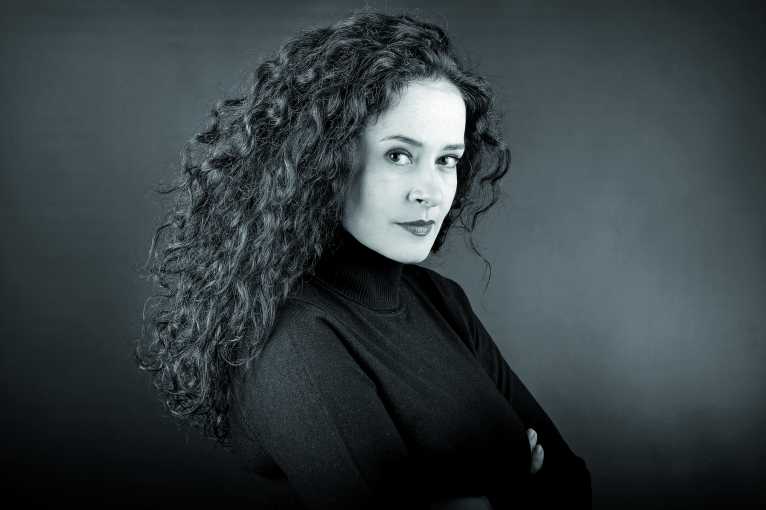 In the December concert, under the baton of the Italian maestro Marco Armiliato, the PKF orchestra will focus for the third time on the celebrated Ludwig van Beethoven. The rarely performed Cantata on the Death of the Emperor Joseph II was composed by the young Beethoven to commission for the commemoration of the great ruler. The exceptional performance will be, thanks to the collaboration with Nachtigall Artists, adorned by the soloists Simona Šaturová and Boris Prýgl. In comparison with the Cantata, a rarity on concert podia, the _Symphony No. 7 in A Major_is the exact opposite. One of Beethoven’s symphonic “hits” was, however, overshadowed at the premiere by the composition Wellington’s Victory, whose grandiose and topical character excited the audience. The ‘Apotheosis of Dance’, as the optimistic Seventh is sometimes called, has over the years proved to be timeless. The third item of the programme has been chosen with respect to this season’s theme, it is the Overture to Mozart’s last but one opera La clemenza di Tito. The opera concerns not one, but two emperors: Titus Vespasian, the subject of the libretto, and Leopold II for whose coronation as King of Bohemia the piece was commissioned.