Movits! is a Swedish band that originally was a straightforward hip hop group – but after one night they heard American clarinetist Benny Goodman, they recruited saxophonist Joakim Nilsson and started mixing elements of swing into their music. In 2008 they released their debut album Äppelknyckarjazz, which, for a record that was almost entirely in Swedish, garnered a lot of attention in the English-speaking world, largely due to Movits!‘s TV appearance on The Colbert Report. 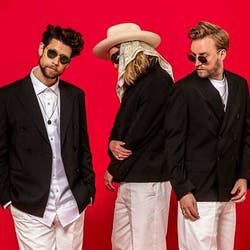 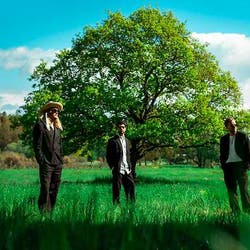 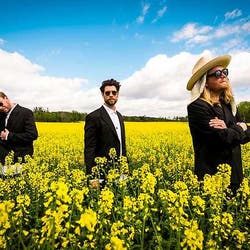 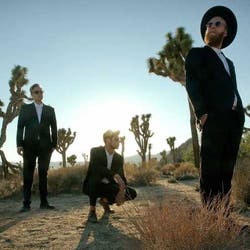