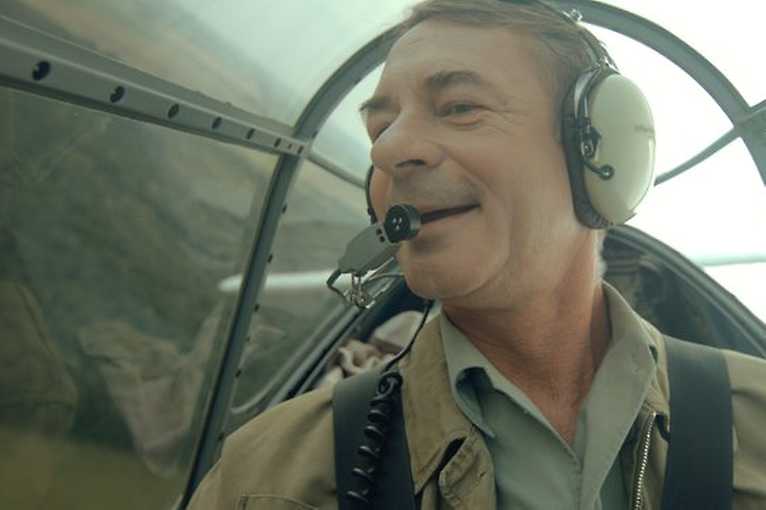 Freedom in The Air

This thrilling story of Czech pilots and the endless love for flying is an impressive accomplishment from the director David Balda, who was just 18 at the time of filming. This narrative feature tale of four friends and their flight mentor, who serve at the border for years, shows the life of army soldiers in socialist Czechoslovakia, filled with moments of freedom in the air. The death of a former RAF pilot after his attempt to escape State security by flying westward changes everything.