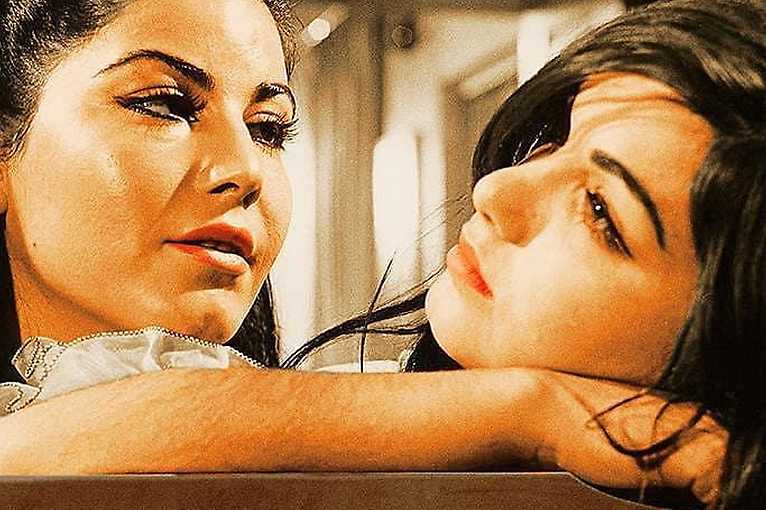 Iran is known across the universe as one of the most significant producers of phenomenal arthouse cinema. This is only partly true. Before the 1979 revolution, Iran produced some of the most bizarre, unintentionally hilarious and unforgivably terrible films filled with ridiculous narratives, sex, drugs and wars of honor. This is a joyous ride through this forgotten heritage of Iranian cine- ma that sheds light on the revolution which changed the destiny of Iranian people forever. Filmfarsi is an engaging and raw visual essay that dips and dives through the melodramatic and the trashy, the romantic and the absurd.