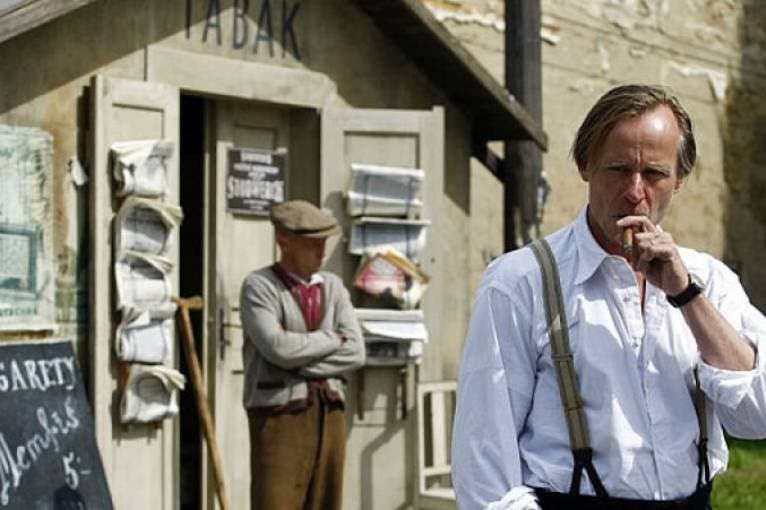 Fall of the Innocent

The burning of the village of Lidice by Nazi Germany is the only official genocide during the war. The film tells three interconnected stories that all have to do with burning down and the destruction of Lidice in 1942. The first story is about an unfortunate family where the father accidentally kills his son during a heated discussion, and is sentenced to a prison sentence . The second story is a letter that is the cause of the massacre. The third story is about fear, personal responsibility, and whether survival is a victory when you have to surrender your dignity and honor for it.