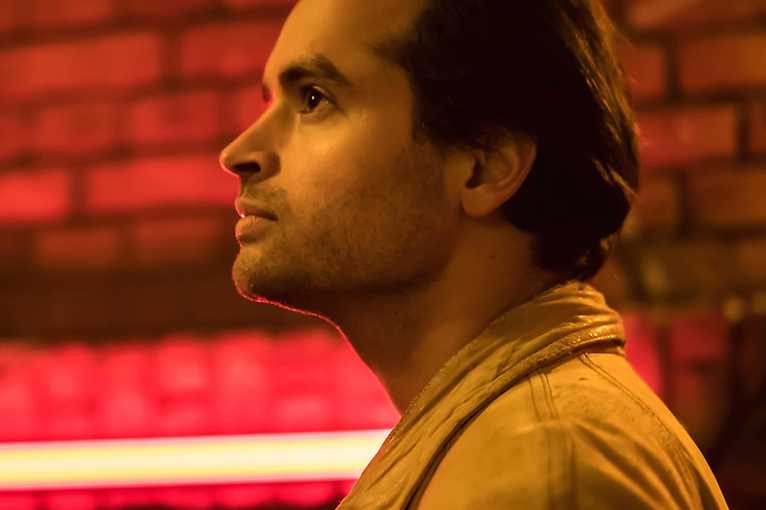 The feature Dream State or Natsværmer, directed by Asger K. Bartels, is a sensitively acted and moody drama that tells the story of the complexities of millennial coming-of-age through the eyes and lens of the photographer Louis (Karim Theilgaard). Following the death of his estranged father, he is left feeling stuck in his life. Louis’ girlfriend Rosa (Kimmie Falstrøm) tries to snap him out of it, but when old acquaintances make an appearance the night draws Louis back in.